It was hard to resist walking this one. Having often seen the iconic view of this walk over the years when dreaming about future walking adventures, as well as gracing the cover of the best read on the history of walking (Rebecca Solnit’s Wanderlust: A History of Walking), a free afternoon in Windsor and fair winds made this a most definite walk.

The walk (actually called the Long Walk), created by King Charles II (1630-1685), an inspired by the royalty of Versailles, planting 1,652 Elm trees to create the basis of the landscape we know today, commands a view that caused me to descend into some long thinking, where the rhythm of walking always tends to generate its own rhythm of thinking. An intelligence is really being worked on and drawn upon when in such a space, and the most intelligent thought streaming my way (meaning coming not from me) had to do this day with the whole nature of royalty. This park, which isn’t all that beautiful as far as a walk goes, entertains the sole purpose of drawing the eye toward the prominence, and preeminence, of the Castle; a symbol of power and royalty. The line of trees, and the lines drawn out and framed by the road itself, like two parallel lines converging at the point of infinity, draw the eye physically and spiritually to that point, value, and meaning.

What is it about royalty that attracts us so, and lends it its value? It seems to be invested with something much greater than tourist dollars, and its power finds its way into many modes of expression and manifestation. There is great excitement, hope, and promise everywhere you go with the upcoming royal wedding event for example, and bell towers rang across the country when a new Prince was just recently born into the land. Celebration is everywhere in the air and becomes quite infectious. 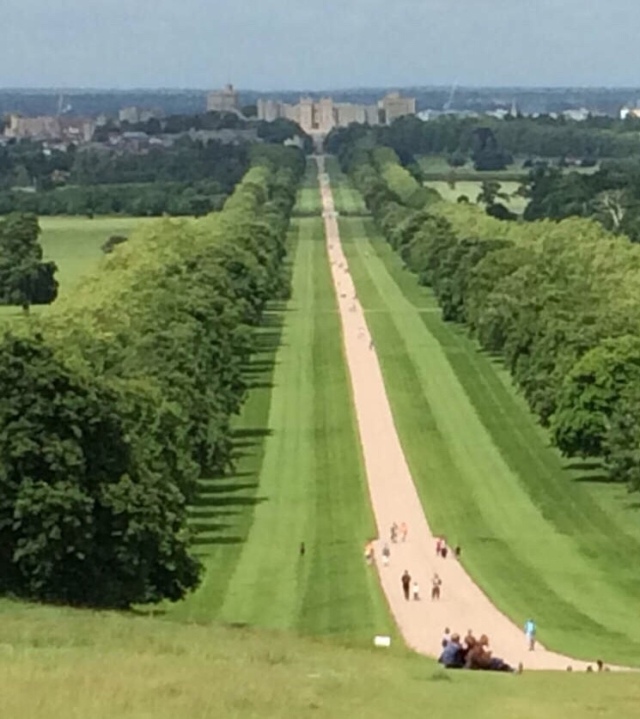 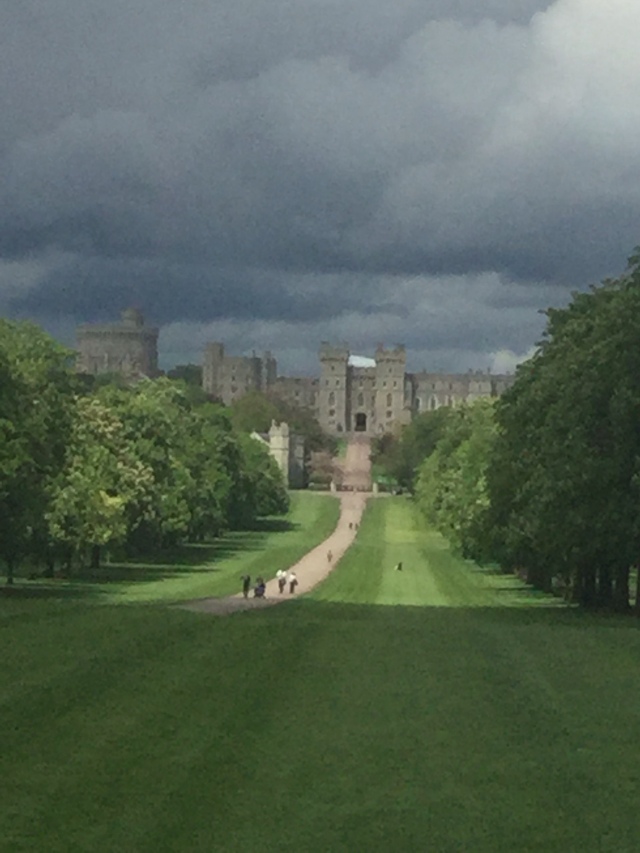 I had posited the same question regarding royalty to my students several years back when walking the Thames Path north from London, where after just passing through Runnymede (of Magna Carta fame), juxtaposing it with questions pondered upon a document constituting a fundamental guarantee of rights and privilege. And what we came to for ourselves, being on a LongWalk journey greatly influenced by river magic, was that the two are intimately connected. Played out in time on life’s stage they often constitute a tale, for many, that is viewed as the “history of crime”, but when taken deeper into the moment and given play upon the inner stage where true intelligence may communicate, we are all privileged with possibilities of royalty. It is a walk fraught with its own set of guidelines, yet it is what analogously gives rise to the pomp & circumstance, promise, and joy that reigns here in this most regal land. Guarded closely, as exemplified by another iconic English image pondering the role of St. George, our walk through this world intimates the privilege of a convergence with royalty if we but keep to the path. An intelligence within being that deserves greater pondering in these times, and one sadly on the wane in my land across the pond. 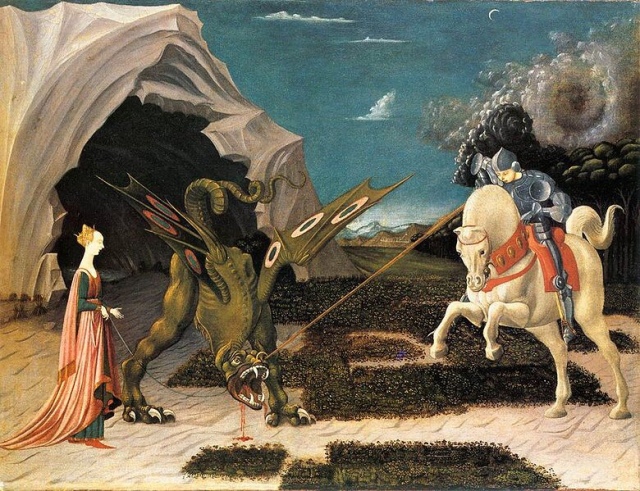 Christian Humanism in a Post-Modern World

Towards Greater Inclusivity in Science

Rambling in the British Countryside